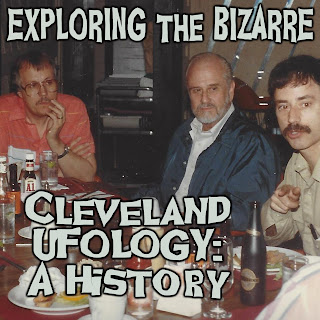 It's one, two, three strikes and your out at the ole ballgame -- as Yankee fan Tim Beckley slides into home plate knocking out guest RICK HILBERG of Cleveland UFO fame. Even though baseball season is upon us we quickly turn to the topic at hand, mainly the history of flying saucers in Ohio, from the group leaders to the most important sightings. One of the original organizers of the Congress of Scientific UFOlogists and editor of FLYING SAUCER DIGEST, RH goes back to 1958 when he attended his first UFO meeting, and as a teenager starting his own UFO zine. Beckley and Rick met through the pages of Ray Palmer's FLYING SAUCERS FROM OTHER WORLDS magazine. This is an historical romp that covers some of the best reports, including an incident in which RK was himself involved as a key witness. Listen and than check him out on FaceBook. Free newsletter www.ConspiracyJournal.com
Posted by Unknown at 3:57 PM No comments:

Remote Viewing, UFOs, the CIA, and the passing of Dr. John 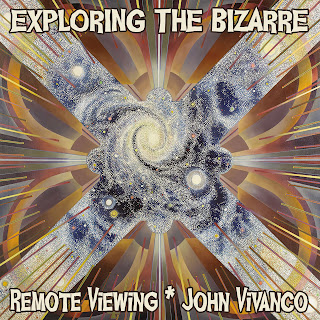 Exploring the Bizarre (KCORradio) hosts Tim Beckley and Tim Swartz welcome remote viewer JOHN VIVANCO and pay tribute to the late New Orleans "Voodoo Master" and musician -- DR JOHN THE NIGHT TRIPPER. According to this week's guest, the term Remote Viewing is military speak for our inherent ability to perceive non-locally. We can feel things across the galaxy or inside an electron, a million years ago or a thousand years into the future. John was hired to investigate the unknown, including work with the FBI after 9/11 on counter terror issues, and with corporations on business issues. His searches for lost treasures lead him to a collaboration with the National Geographic Channel. His "The Time Before The Secret Words: On the Path of Remote Viewing, High Strangeness and Zen" is destined to become a classic. His website is righthemispheric.com Free newsletter from www.ConspiracyJournal.com
Posted by Unknown at 4:45 AM No comments:

Thunderbirds In Our Sky It Ain't No Plane or Superman! -- I 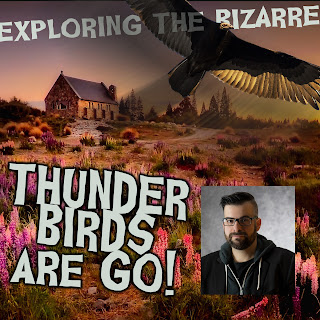 Exploring the Bizarre hosts Tim Beckley and Tim Swartz, welcome Small Town Monsters producer SETH BREEDLOVE to discuss the many strange things that fly in our atmosphere, especially the Thunderbird with a tremendous wing span and the capability to lift pray up, up, and away. Seth's new movie "Terror in the Skies" has just been released and like his films on Mothman, the Flatwoods Monster, and the beast of Boggy Creek this promises to be another hit. Several witnesses are interviewed and the topic is handled in a responsible manner. Run to Amazon Prime to view it now. Free newsletter - www.ConspiracyJournal.com
Posted by Unknown at 5:04 PM No comments: